What Is The Difference Between Injurious Falsehood And Defamation? 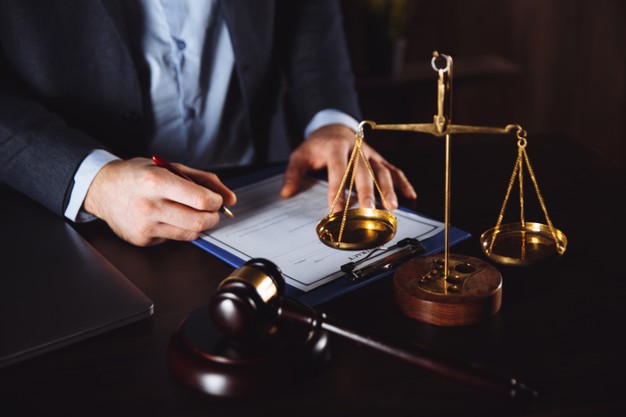 There has been a lot of confusion regarding defamation and injurious falsehood. These are two different claims that are brought in court for further inspection. Let’s take a quick look at the two and figure out vital contrasting factors. Defamation in its basic form is any written/verbal statement made to cause possible harm to a person’s reputation. Spoken defamation is called slander and written defamation is known as libel. The Act of defamation provides legal protection to a person against defamatory statements. Although, there can be quite a few interpretations defining defamation. Three primary factors decide whether a comment is defamatory or not.

1. The statement must be defamatory –

For a defamation case to be in motion, the existence of a lie is essential. Comments, in general, can bring some emotional disorder. But not all statements that you disagree with can be considered defamation. A statement has to be a serious lie to be scrutinized further.

2. The statement must cause actual harm –

A statement has to cause serious harm to get validated as a defamation case. For instance, your colleague Martha is a nasty woman who likes to badmouth you behind your back. She might go around spreading rumors like, “She’s a bad influence. She uses swear words a lot.” It won’t have that big an impact on you if her words go unheeded in all likely situations. But, if Martha continues and starts telling everyone that you sell drugs to teenagers, you are likely to get fired. In this scenario, there is strong evidence of actual harm caused by a misleading statement. Thus, the latter qualifies as defamation.

3. There must be witnesses or evidence present –

Collecting evidence or witnesses to testify defamation is not a problem when it is written. Slander or verbal defamation, on the other hand, is a struggle. Possible audio/video records proving the slander is the only means to have appropriate evidence for filing a defamation case. In any case, having solid proof is essential to filing a court case.

The basic distinctions between defamation and injurious falsehood go as follows:

In the case of defamation, a claimant has to be an individual or a not-for-profit company with ten employees or fewer. In case of injurious falsehood, a claimant has to be a commercial business with employees more than ten. Suppose you are a businesswoman who has a spiteful neighbour. If she decides to spread rumours about your personal life that causes you reputational harm, it classifies as defamation. If she publishes an article stating how your business is a big reserve of malpractices, it classifies as injurious falsehood. The latter is a situation that might lead to a financial drain if clients start refusing your services. Thus, it depends on the claimant type to understand whether a statement is a defamation or injurious falsehood.

An existence of malicious intent on the defender’s part is necessary for an injurious falsehood claim to be valid. A defamation claim doesn’t need any such grounds to be classified as credible. In situations of confusion, it is better to ask for legal advice. To not get entangled in lengthy court proceedings, one needs to plan accordingly. Hiring a defamation claim lawyer in cases of reputational damage is considered wise. Organizing all of the required evidence can get tricky without a lawyer. Besides, why risk it with limited knowledge and no experience? A lawyer is prepared and efficient. Their involvement will definitely make a huge impact and save you time and effort.