Uses of Cell Culture and DNA Microarray for Cancer Research 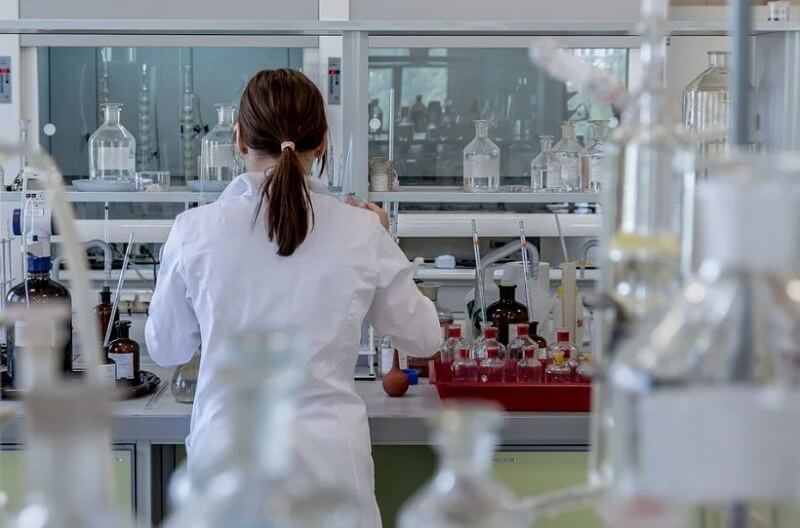 This article would help you understand how cell culture and microarray technology can help in cancer research. Before we understand how these methods are utilised, let us know what they are.

It is a versatile method where cells are removed from an animal or plant, and they are grown under a controlled artificial environment. Proper conditions should be maintained according to the type of cells and every culture must have a suitable vessel with a substrate or medium, which will provide all the nutrients, growth hormones, gases, and physiochemical environment. These have an essential role in regulating the growth of the cell.

In this method, a group of microscopic DNA spots are attached to a solid surface with each spot containing multiple copies of a specific DNA sequence. It is used to determine whether the DNA sequence has a mutation in the genes.

In earlier days, DNA microarrays were only used for research purposes, such as to determine whether certain mutation leads to the individual developing cancer. But nowadays, DNA microarrays are continuously utilised in clinical diagnostics tests to determine which drugs would be best to prescribe to a certain individual, because genes are a determinant factor in how our body will handle certain drugs.

So how are these methods used to research cancer and determine what drugs would be best for an individual?

Cell culture techniques have been an integral part of research for drug discovery on cancer. Historically, there was only one procedure available for cell-based research on cancer and diseases and that was by utilising a flat layer of cells attached to a flat plastic surface.

But, as the research process became more and more in-depth, it was deemed that culturing cells in a 2-dimensional environment is not relevant and there are other surrounding elements and the tissue specific-architecture which are important components of a tumour. It was made possible to capture these elements through a 3D cell culture model.

A range of 3D modelling techniques was developed in the cell culture market which can be applied to various research including cancer drug discovery.

The DNA microarray process is carried out by collecting a sample of DNA from the patient’s blood and a control sample free of the mutation. Then the scientist examines the sample to analyse whether an individual has a mutation.

The researcher then denatures the DNA in samples, this process separates the two different strands of DNA into a single strand molecule. The DNA strand is then cut into smaller pieces and then the patient’s DNA and normal DNA are labelled with different colours. After that, both sets are inserted into the chip to let them bind to the synthetic DNA on the chip.

There can be two results, both sets of DNA samples will bind to the sequences on the chip that do not have the mutation. The second result will show if the patient is having a mutation in their body, the patient’s DNA would not bind with the normal DNA sequence and instead bind with the mutated DNA on the chip.

The DNA microarray market also utilises this technique to measure expression patterns and genes together, provide clues on the function of genes and aid in identifying the right treatment target. This method can also be used to monitor the changes, caused by drug administration, in gene expression.