previousAir Pollution is at the Highest Level; Whose Paying the Most Price
nextWhat Prospects do you see for Creating an Uber Clone Under Your Name?
Home » Potash Production Cost, Prices, and Demand Drivers 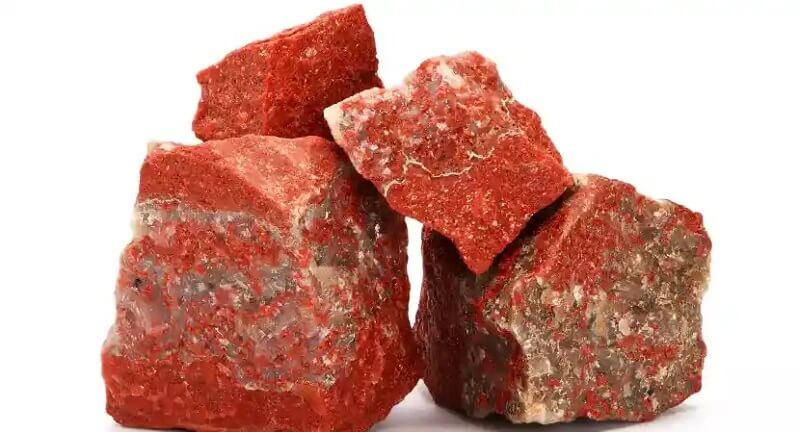 Potash is a group of minerals and chemicals containing potassium (K), a vital nutrient required by plants and used extensively in fertilisers. It is abundant in nature and is the seventh most common element in the earth’s crust. The majority of potash is obtained from rocks such as sylvinite.

Potash is primarily used as a fertiliser that promotes plant growth, which increases crop yield, promotes disease resistance, and improves water preservation. It is also used in small amounts for manufacturing potassium-bearing chemicals like detergents, pharmaceuticals, ceramics, and water conditioners and works as an alternative to de-icing salt. It is also crucial in the human diet to grow and maintain muscles, tissues, and organs.

The potash market is essentially driven by the growing demand for fertilisers in agricultural applications as the demand for food increases worldwide directly as a result of the growing population. Potash-based fertilisers are extensively used to boost the soil’s health and promote the growth of plants, thereby boosting its market demand. In addition, potash also finds application in animal feedstocks as it promotes animal health and milk production. It is also used in industrial processes where it is employed for making soaps, ceramics, glass, etc., which furthers the market growth.

The current market trend propelling the potash market growth is the adoption of precision farming techniques which are vital for enhancing agricultural production. These technologies include tractor guidance systems that use soil and yield mapping, variable-rate input (VRT), and global positioning system (GPS) and boost the financial and environmental sustainability of crop production. Also, the shift towards potash in hydroponics farming, which requires more water, space, and pesticides over traditional farming, will further drive the industry’s expansion forward.

Key Players in the Potash Industry

As a result of firm demand from the downstream fertiliser sector’s consumers during the course, Potash prices persisted in being strong in the market in North America. The Potash feed muriate prices also stayed strong in the North American region; hence, saw a significant hike in potash production cost. After some time of stagnation for the potash price trend, prices saw an increase in prices and demand during the agriculture season.

The potash prices fluctuated in the market in Asia because of mixed demand sentiments from the downstream fertiliser industry’s consumers. The demand was also affected during the same time in the Asian market as a result of stockpiling activities of the consumers prior to the agriculture season. The costs of Potash feed muriate also shifted as a result of diverse demand from the downstream sector. Also, the delays in the supply of the material because of the war, along with inflated prices of crude oil as well as steady demand in the agriculture sector, increased values.

The Potash price trend stayed strong to rise in the European market. The Potash feed muriate prices also rose in the region. High freight costs and supply uncertainties caused by the Ukraine and Russia war that led to soaring crude oil and energy values impacted the production costs of Potash in the European market, causing them to rise. Consumer demand stayed strong in the market.

To conclude the blog by Procurement Resource, Potash is a vital ingredient used as a fertilizer in the agricultural sector, primarily driving its demand. It is also used in other end-user applications, further boosting its demand. Hence, potash is a vital mineral that’s sourcing is crucial, which leads to the need for our industry experts at Procurement Resource that will help you navigate through all your business needs like pricing and manufacturers, among others.