previousChoosing Emergency Plumbing Professionals for Common Mistakes
nextEasy Ways to Improve the Manufacturing Quality of Makeup Boxes
Home » How to Make a Note block in Minecraft?

How to Make a Note block in Minecraft? 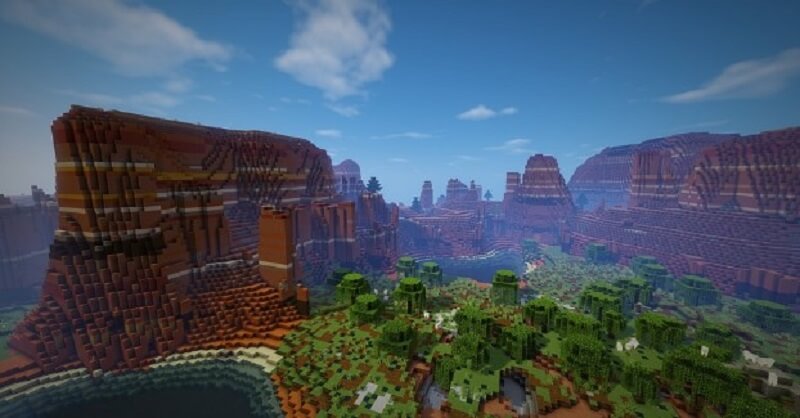 Music has always been a source of peace for one’s soul. There is no way one cannot enjoy listening to or creating music. Keeping in view the importance and affection with music, Minecraft introduced note blocks in the gameplay in 2011. A note block is the musical studio of Minecraft. Along with many other fun things, now players can show their talents in terms of music too. It is powered by a red stone like most other things in Minecraft.

The power provided by the red stone causes the note block to emit different types of sounds. These sounds are usually representing the sounds produced by various other instruments. The red stone only works if there is sufficient space (at least one block) above it. The sounds by a note block can also be produced when any player struck it.

These sounds usually go over to the distance of forty-eight blocks, which is quite a remoteness. After forty-eight blocks, the sound will keep getting lower until you won’t be able to hear it anymore. You can see the particles of sounds flying away from the note block every time you play on it. There are a total of sixteen different instruments that you can hear on a note block. Every instrument has twenty-five pitches. Every pitch is differentiated from the other by diverse colors.

What are the Different Types of Minecraft Note block Sounds?

Put the Minecraft Note block on top of another specific type of block, and it’ll give you a unique sound of an instrument. Some of these sounds are mentioned below. For example,

What is the Note Block Recipe in Minecraft?

Read More: Use Rails in Minecraft

The recipe to make a Note Block is very much simple. It is explained in the following steps.

Players have skillfully used note blocks to build realistic recreations of classic songs and even new melodies within the game of Minecraft itself throughout the years. Even after more than a decade since its release in the beta 1.2 update, the note block remains a distinctive and popular block in the game.

Almost all the versions of Minecraft support this block, so you will get to enjoy it for sure. Thus, go craft things and create music at the same time with Minecraft!