Most Common Eating Disorders Around the World 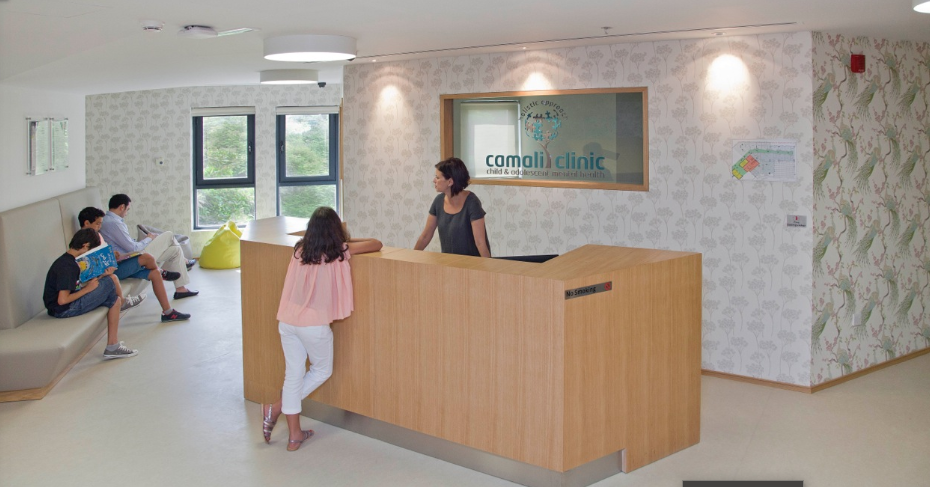 Although the term eating is in name, these disorders deal with a great deal more than just food. Eating disorders are complex mental health problems. So, in order to find a solution for them, one has to seek medical and psychological help.

Eating disorders can be treated if they are diagnosed in time. The key, however, here is to identify them at the right time. And for this, you will need to see an experienced psychologist in UAE, provided, of course, you live in the emirates. Before taking a look at some of the most common eating disorders, let’s get to know their basics:

What are Eating Disorders and What Causes Them?

Eating Disorders are behavioral conditions identified and indicated by the persistent (often severe) disturbances in one’s eating pattern and are usually accompanied by troubling thoughts and emotions. These disorders have a variety of symptoms, which usually include a severe restriction of food, purging behavior like vomiting and over-exercising as well as food binges.

So, what exactly causes the disorders? There are a number of factors taken into account. Disorders are hereditary to a degree; however, this is not the main cause. Traits of one’s personality and character, especially if they are neurotic, a perfectionist and have impulsivity, lead to a higher risk of developing these disorders.

The main cause, or perhaps the most common one, is the cultural pressure and beauty standards of society. The preference in almost every country to be thin especially in females, and with the media promoting such ideals acts are a definite source of this problem. This leads to our next question i.e., what are the most common disorders? Keep on reading to find out about them!

This usually develops in teenagers and young adults and is more common in women rather than men. People with anorexia develop a mindset where they believe they look too fat and end up restricting their intake of food, and constantly monitor their weight.

Common symptoms of anorexia include:

Another common eating disorder that is quite common in teens, adolescents, and young adults is bulimia nervosa. People suffering from this disorder usually eat large amounts of food within a specific time frame.

The episodes of binge eating continue until the person gets painfully full and during this episode, they feel like they can’t stop eating. These binges can start with any type of food but are usually more common with foods that the sufferer avoids eating.

People suffering from bulimia purge food to compensate for the excessive consumption of calories.

Some common symptoms of bulimia include:

The most common eating disorder in the US is believed to be binge eating disorder. It generally starts in the teenage or early adulthood but can even develop at later ages too. People suffering from this disorder show symptom similar to bulimia and anorexia.

Some common symptoms of binge eating include:

People suffering from this disorder are usually obese or overweight, which makes them more suspectable to diseases.

Pica is an eating disorder that involves eating things other than food. People suffering from this disorder usually crave things such as dirt, ice, chalk, soap, dirt, hair, cloth, pebbles, detergents, wool and even cornstarch. Pica can occur at any age but is most common in children, people with mental disabilities and pregnant women.

It is a relatively new disorder that quite recently. When a person suffers from this disorder, they regurgitate food that they have recently consumed. This regurgitation usually occurs within the first thirty minutes following eating but unlike medical conditions such as reflux, it is voluntary.

Rumination disorder can develop during infancy, childhood, or adulthood. During infancy, it usually disappears after some time whereas adults and children require therapy for treating it. The best way is to visit a reputable psychiatrist clinic in your vicinity and take therapy.

In short, eating disorders are mental health conditions that shouldn’t be taken lightly. Because if left untreated, these disorders can even lead to death. Therefore, if you observe that you or someone near you is showing an uncommon eating pattern, seek help immediately.