previousWhat Makes Kraft Boxes Unique
nextHow To Make Concrete in Minecraft?
Home » How to Use Rails in Minecraft?

How to Use Rails in Minecraft? 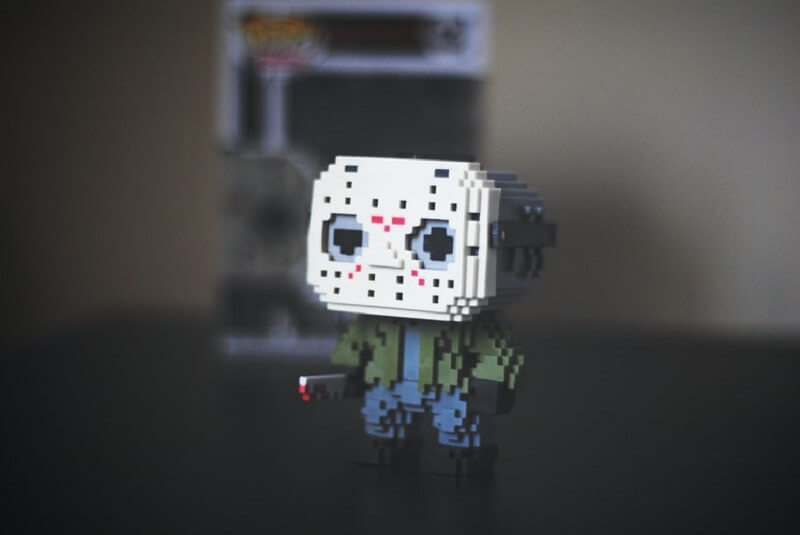 It was a long time ago when railways were discovered. At first, it was a pathway made for boats around 2000 years ago. Later on, some wooden railways were made to make a pathway for horse travel. And then metal rails were discovered that are used till day in some parts of the world. Rails made life easier by lessening the distance to travel, decreasing the time and money. People loved rails, and it has never worn out even today when there are thousands of other ways to travel.

Read More: How to make Glass in Minecraft

Like that, people hated the efforts they had to make every time they mine, no matter how much they loved Minecraft. Mining was not itself irritating in the game. It was the ins and outs to the mines. People wanted a way in and way out with little effort, so different types of rails were introduced in the game. Since then, life has been much easier.

Types of Rails in Minecraft?

There are three different types of rails. These rails are:

They depend on the powering or un-powering on straight-going paths. They are powered with the help of red stones. When they are powered, these rails help to push the cart forward like standard life rails. On the contrary, the cart stops moving when the rails are unpowered.

Read More: How to make Concrete in Minecraft

However, if the cart is already mobilizing in sloppy paths, it is pushed so that it does not stop after a while. If the cart is not moving, the rails push those carts in the direction where they will go down to the hill.

They are the simplest form of rails to work with. You have to click right at a place where you want to add rails to make a path. And there they are! You are ready to go like a wave in the ocean.

This works with a red stone. When any cart passes over the rails, the rails tend to start the signal through the red stone. And the job is done.

Read More: How to Unban someone on Minecraft

How to Use Powered Rails in Minecraft?

There are different uses for different types of Minecarts on powered rails. They are explained a little as follows:

Minecart on the Slope

There must be powered rails set up after every two blocks if a minecart is on the slope. It works in the same way whether it is going up or down. To reach a maximum speed level using powered rails, you need to use three powered rails in a row at first.

If someone or something is placed in the simple plain cart, it can travel for thirty-eight blocks straight because of weight-push. But after every thirty-eight blocks, it has to be countered with one powered rail again to maintain the speed.

Read More: How to make Compass in Minecraft

However, the cart will travel only a distance of eight blocks if the cart is empty. This push will start with the help of three powered rails. After eight blocks, the cart needs another powered rail to go with the same speed. Otherwise, it will be decreased.

How to Use Detector Rails in Minecraft?

These rails work like automatic doors in real life. If someone comes in front of the door, the door opens. The detector rails have a red stone in them. That red stone gives power for a bit of a moment when a cart is detected over the rails. They are used for the opening of doors (like in real life), for pistons, etc.

How to Use Activator Rails in Minecraft?

Activator rail also works a little like a detector rail. It has a red stone too. But it deals with the person in the cart or a cart with TNT in it. When there is a player in the cart, the cart drops it off where the rails have a red stone.

On the other hand, these rails start the ignition in the cart if it is filled with TNT. It usually explodes after four seconds of ignition. The sole purpose of this TNT cart is to mine fast. It should be kept in mind that more speed will lead to more enormous bombardment and there will be faster mining. Yes, you don’t need to worry about your rails and the blocks. They will remain safe.

Rails and Minecarts have been perfect pairs in Minecraft. It would be best to correctly understand the carts and the rails to make maximum use of them. It will reduce your time and efforts. Yes, it gets boring sometimes because of low speed, but who cares when you have to work less? Enjoy the game like a turtle, be safe from the mobs in the caves and win!