Chimney Damage: Should it be repaired or rebuilt? 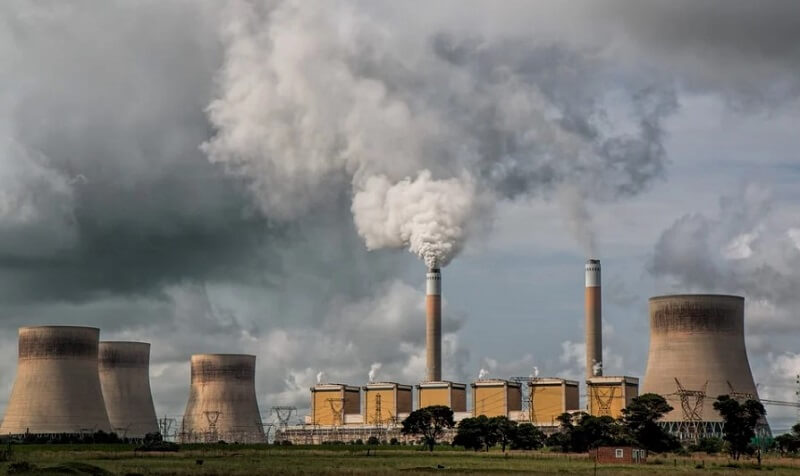 A chimney can help keep your home free of smoke and other contaminants while allowing your family to enjoy the warmth of a gas or wood-burning fireplace. A masonry chimney is usually built to last for decades, but moisture, strong winds, and normal wear and tear can damage it. Rebuilding is sometimes an easy decision, especially when the existing structure is in disrepair. At other times, the decision is not so straightforward. Consequently, many homeowners wonder whether their damaged chimneys should be repaired or rebuilt.

The most common type of Chimney repair in Long Island involves deteriorated brickwork. Bricks that fall, are missing, or have cracks in them are easily observable when this type of chimney damage occurs. Bricks that are prone to sliding are often the result of constant freezing and thawing caused by moisture. The freezing and thawing processes cause the water crystals that accumulate within the porous brick masonry to expand, causing cracks. Bricks begin to fall off the chimney as the softened mortar loses its grip.

If your chimney has just a few spalling bricks, it is usually more cost-effective to repair it. Due to the laborious process of tuckpointing, which involves carefully filling in the gaps with bricks and mortar, it is more practical to rebuild the chimney if many bricks need to be repaired.

It is not uncommon for chimneys to develop hairline cracks. However, they are more common in older homes since settling has occurred under the chimney foundation. Minor earthquakes and tremors can also cause chimney cracks in western states such as California. A cracked or fractured chimney will almost always need to be rebuilt.

Many homeowners struggle with understanding why these types of cracks in the chimney can’t be repaired, even if they appear relatively minor. The problem lies in the chimney structure itself. At the roofline of most houses, the chimney provides stability to the entire structure. To restore structural integrity, a chimney rebuild is the best option since the structure is weakened. It may also be required by local building codes.

Your chimney may need frequent and expensive repairs every year to remain in a safe and functional condition. This may indicate the need to consider rebuilding the chimney. If you have damage to your chimneys such as a hidden water leak or smoke entering your house that requires a level III inspection to uncover, you will probably want to consider a chimney rebuild.

The reason for this is that a level III chimney inspection is expensive and requires tearing out a portion of the chimney structure to determine the extent of the damage. Once the problem is identified and repaired, you are left with a very expensive “old” chimney. You are better off in the long run with a complete chimney rebuild in most cases like this. The whole family can enjoy years of safe enjoyment from a beautiful, new chimney that is easy to maintain.