previous5 Things you Should Know about the Chinese Labor Contract
nextPotash Production Cost, Prices, and Demand Drivers
Home » Air Pollution is at the Highest Level; Whose Paying the Most Price

Air Pollution is at the Highest Level; Whose Paying the Most Price 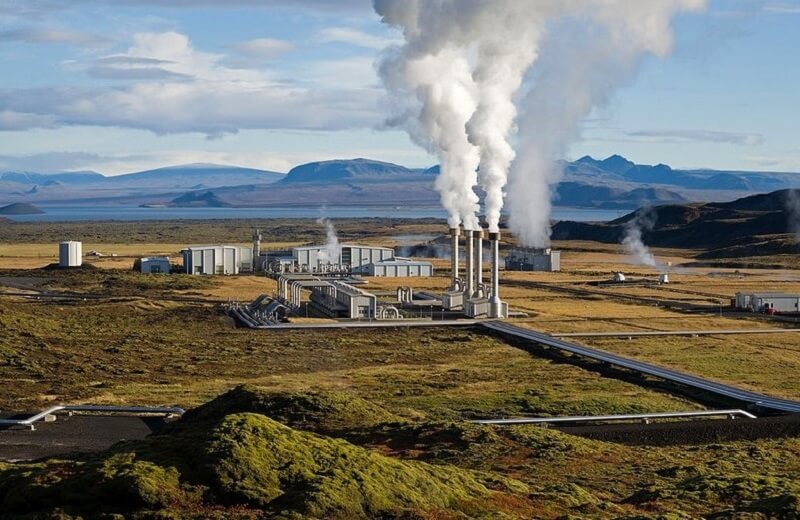 There are many countries in the world. The land is divided into natural structures like mountains, rivers, and sea and man-made boundaries but in the atmosphere, there is no such thing. Pollution is spreading everywhere.

If time travel is made possible, the century-old person might not survive this environment. Their systems will just shut down. The cities that are at the top for air pollution are Lahore, Delhi, Baghdad, Shenyang, Karachi, and the other big cities of South East Asian region. The thing to ponder is that these most polluted cities are not even considered industrial cities. So why is the air most polluted there?

Delhi is the capital of India, and one of the most populated cities. In the cities, I mentioned above around 50 Million people are living. The condition here is so bad that people have lung cancer and asthma issues. One in eight death is related to the lungs.

The air has many pollutants like carbon monoxide, sulfides, arsine, fluorine, ozone, and many more. All of these pollutants have various causes. The irresponsibility of the industry is one of them.

The winter season begins with the irritation of smog in the south Asian region. The name is derived from smoke and fog. The dry cough is so common throughout the season all because of it.

It is a misconception that Smoke appears in winter. Smog is an Ozone gas. High O3 concentrations at the ground levels are a result of oxidation reactions caused by volatile compounds and automobile emissions, quite apart from this occurring naturally in the upper atmosphere. It is exceedingly dangerous to both humans and plants.

0.10 ppm of exposure for eight hours in a day and these levels must never exceed this average. In winter, because of cold weather, people feel smog otherwise it’s always there in the atmosphere.

Why are Regions of Asia Most Affected by Pollution

In South Asia and Southeast Asia, the condition is worst than anywhere else. In India, 10% of child death under 5 years is caused by a bad atmosphere. The quality of life has decreased exponentially.

In Europe, the air quality is much better. The cleanest air is in Sweden and Finland. The region of Australia is also very clean. So here we should analyze what are we not doing properly.

We can’t live in a healthy atmosphere without making major lifestyle changes. All the supplies to Europe and American markets go through Asia, as even the big brands have their factories set in Asia. So all the waste remains in Asia. This problem should be addressed. The factories should be made to follow strict rules.

The government also needs to take strict action against lighting the fire to all waste materials, agricultural waste included. The air is not breathable.

The covid 19 pandemic did give a chance to the atmosphere. It wreaked havoc on people but the atmosphere showed visible improvement. You might say it got the chance to breathe. So we need to start using fewer automobiles and driving in groups or using public transport.

The toxins produced are the leading cause of problems. An underperforming respiratory system is caused by these toxins, either individually or collectively. The condition increases the risk of respiratory tract infections such as bronchitis, and pneumonia. In the end, the sick people perform significantly worse and produce significantly less. To give humans a clean environment for respiration and a high productivity setting, therefore proper ventilation is required.